Are you relying on EU cross-border workers in the UK? Be Brexit Ready!

Are you a European or British company who is hiring cross-border or frontier European staff? Are your workers frequently traveling between UK and mainland Europe? 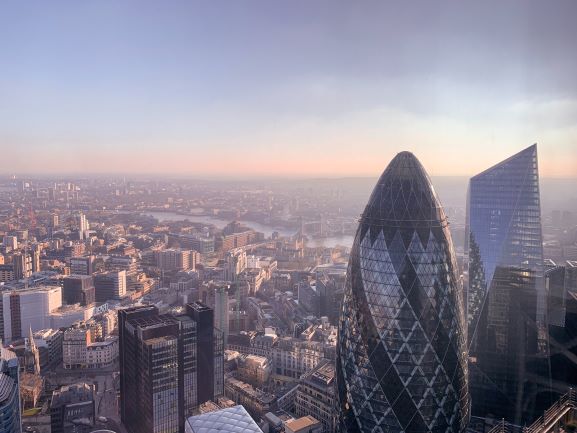 Until recently there was a great uncertainty about EU workers’ status in the UK from 1 January 2021. This is because when the Brexit transitional period ends, free movement is no longer in place. However, with the release of the draft Citizens’ Rights (Frontier Workers) (EU Exit) Regulations 2020 last week, it is clear that a new visa route will exist from 1 January 2021 for UK frontier workers.

I am a company relying on EEA National workers, what should I do?

Therefore, if you rely on EEA national workers who are working, self-employed or with retained status under the Regulations, you need to secure their work permit once the scheme is open. This applies to those not primarily resident in the UK. Otherwise, you might breach the UK Immigration Rules when the free movement ends this year. The end of free movement means that any EEA and Swiss citizens looking to find employment in the UK must apply for a work permit under the Immigration Rules. You should apply well in advance of the 30 June 2021 deadline and apply as soon as possible to avoid delays.

What is the situation for Irish Citizens?

Good news for Irish frontier workers is that they do not need to do anything to continue working in the UK after 31 December. Irish citizens can apply for one frontier worker permit if they wish, but they are not obliged to do so.

If you would like more information about frontier worker permits or other preparations, you may need to do as a business to be ready for Brexit. Please get in touch with our UK immigration solicitors today on 020 7427 5970 or [email protected]. You can also get in touch or follow us for similar content on our social media accounts on Facebook   LinkedIn   Twitter or   WeChat QR Code: 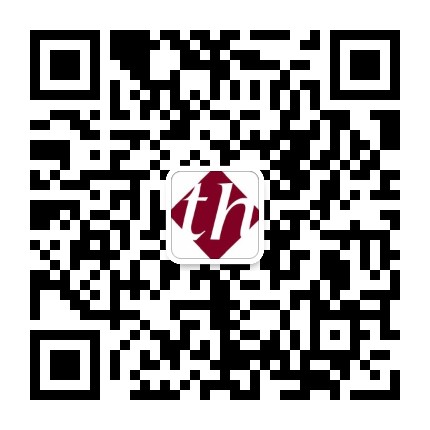