In the aftermath of Brexit referendum results, many Europeans started looking into the safety of British citizenship to secure their right to stay in the UK.

To become a British citizen, you will need to make a naturalisation application first. There are several standard requirements that all applicants should meet, such as 3 or 5 years’ UK residence together with knowledge of the English language and life in the UK. However, since earlier last year, the Home office added an additional requirement for European nationals to become British citizens. Thus, they are making it more difficult and complicated for them to apply. The amendment is highly technical and is related to relocation of the legal right to stay in the UK for European nationals. Before Brexit, the EU law used to regulate the status of EEA Nationals in the UK and it is now placed under the UK immigration rule 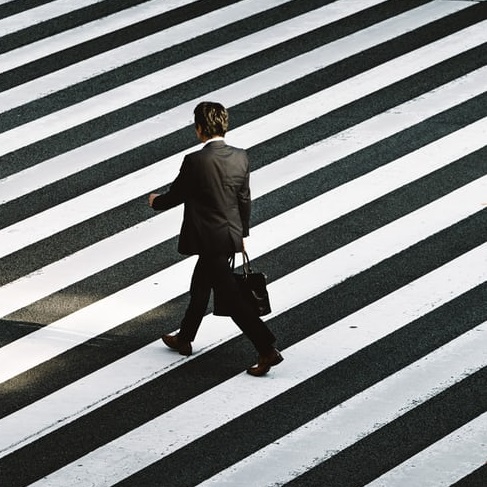 Don’t leave your application to until it is too late

Unknowingly for many Europeans living in the UK, the Home Office believes that EU citizens in the UK who do not have a right of residence under EU law are in breach of UK immigration law. The term for lawful residence under the EEA Regulation is that the requirement to “exercise Treaty rights” in the UK by doing one of the five things: work; be self-employed; a job seeker; be a student with medical insurance or self-sufficient with a medical insurance. For example, many European national students without comprehensive health insurance are deemed to be in breach and would not be considered as having right of residence. The rules caught out many people who, after the Brexit vote, tried to obtain a permanent residence status, but found out they are not eligible.

Once Brexit was on the table and in full swing, the Home Office offered all Europeans living in the UK before the end of transitional period an opportunity to apply under the EU Settlement Scheme. The main advantage of such application is that Europeans can apply simply by showing residence without a need to show that you “exercised Treaty rights” under one of the five categories.

New update in the nationality guidance

However, if you obtained settled status under EU settlement scheme and now wish to obtain British nationality, you may find that old EEA Regulations are coming to light again. The updated British nationality guidance from the Home Office now has the following wording:

“…[the] grant of settled status [under EU Settlement Scheme] (also known as indefinite leave to enter or remain) will not confirm that they were here lawfully under the EEA Regulations during that time, as defined by the British Nationality Act 1981 as this is not a requirement of the EU Settlement Scheme.”

Can the Home Office overlook this?

There is a mention in the guidance that some discretion can be exercised by the Home Office. For instance, if the applicant cannot fully show that they were lawfully in the UK. However, the applicants wishing to rely on this, will need to “provide sufficient evidence to justify discretion being exercised in their favour”.

Bearing in mind how many European nationals living in the UK had no idea about the definition of lawful residence and were unwillingly in the UK without a right of residence, the importance of consulting with an immigration solicitor before making an application for British nationality becomes even higher.

If you need legal assistance with your application for a British citizenship, please contact Taylor Hampton’s immigration solicitors today on 020 7427 5972 or submit an enquiry HERE