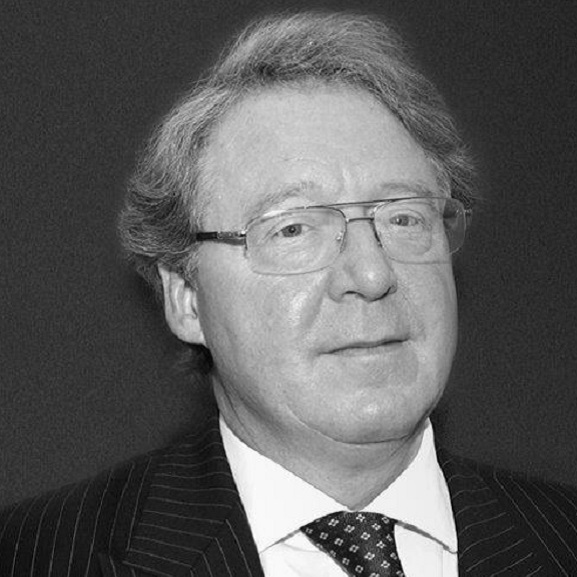 Harvey Starte has more than 30 years’ experience in every aspect of media and information law. He  brings a wealth of experience and a comprehensive skill set of legal expertise, strategic and commercial judgment and emotional insight to his work with Taylor Hampton.

A Cambridge English graduate, Harvey began his professional life as a newspaper journalist, training and working on Westminster Press regional titles before moving to Sydney to work on News Limited’s national paper, The Australian. He returned to the UK to qualify in law and was called to the Bar in 1985. A short but invaluable period in criminal and general common law practice was followed by Harvey joining top media chambers One Brick Court.

As a top ranked advisor and litigator,  Harvey has advised and acted for claimants and defendants in cases of defamation, malicious falsehood/trade libel, breach of privacy rights, breach of confidence, harassment, data protection, freedom of information and media law-related professional negligence, as well as advising media clients on reporting restrictions, contempt of court and protection of sources.

Harvey’s cases in privacy,  breach of confidence, data protection breaches, harassment and professional negligence have included: ex-spouses in dispute over their child’s suicide; a businessman’s wife posing as another man’s partner on a “reality” TV show; whistleblower ex-employees informing and assisting with confidence, conspiracy and fraud claims against their former employers; a construction company implicated in anti-union blacklisting (the Construction Industry Vetting Information Litigation); an academic hounded from university posts in Australia and the UK over 6 years by anonymous poison emailers; and a man falsely identified as a kidnapper and murderer  but deprived of his libel claims against national broadcasters and newspapers by his previous lawyers’ negligent advice.

Please accept my sincerest thanks for the way you have handled the matter. I am so glad I had you as a team to represent me and I have no doubt you are the reason I felt it was worth taking on such big corporations, when actually it frightened the life out of me. You have made the process stress free (almost), and I am fortunate that a random google search led me to you.